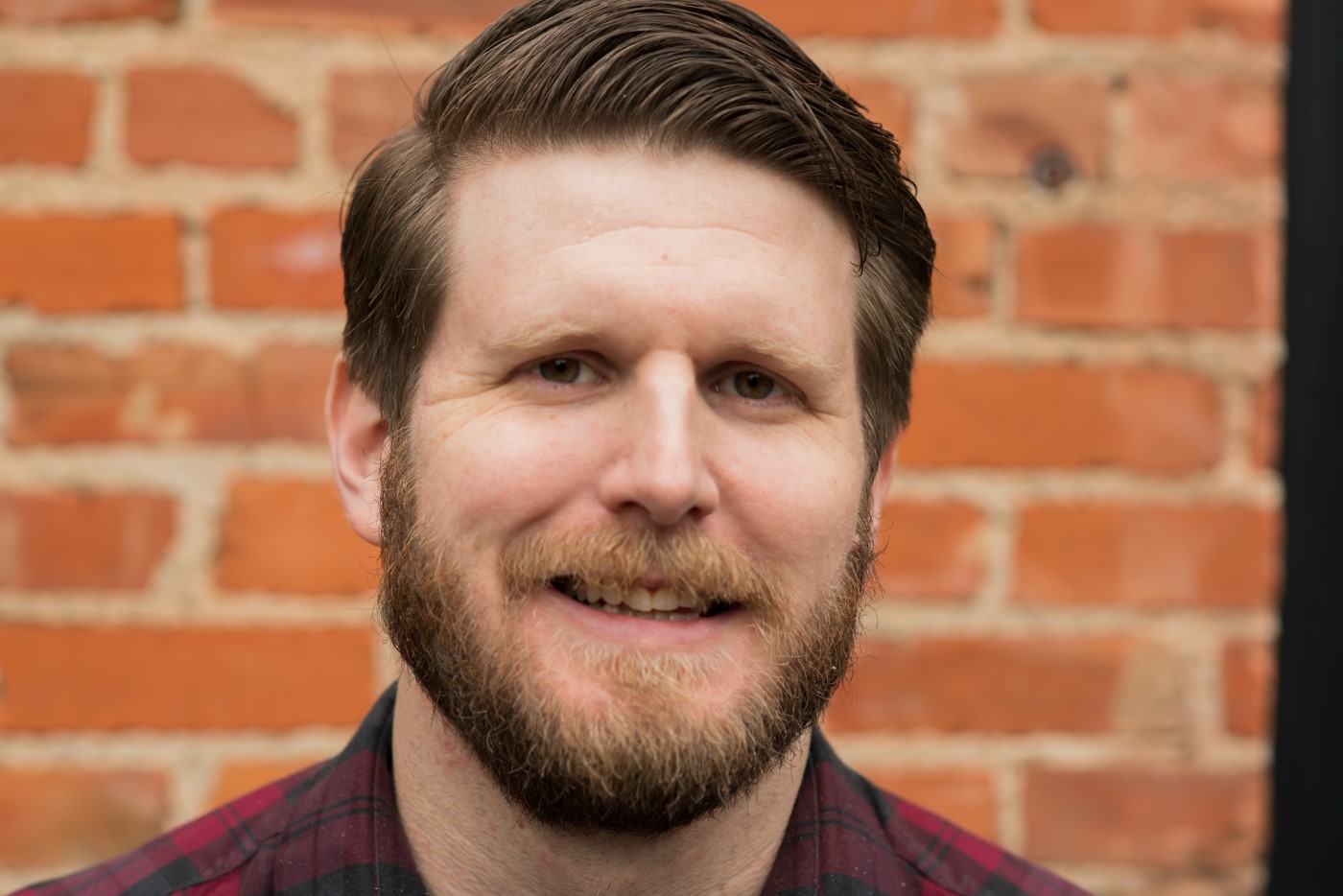 After getting his start waiting tables at Pappadeaux to help pay for tuition at Texas Christian University, David Jennings worked his way up the restaurant ranks, making his mark at some of Fort Worth’s finest dining destinations along the way. During this period, he honed his palate and discovered a passion for spirits. He ultimately made the transition to bartending in the summer of 2012.

The Fort Worth native currently works in Dallas, as the Assistant General Manager of Hide in Deep Ellum and the soon-to-be-opened Royal 38.

An experienced competition cocktail bartender (including three appearance at the Espolon Cocktail Fights Regionals and two at the Heaven Hill Bartender of the Year Regionals), Jennings works to keep his skills honed, his creativity sharp, and to fulfill his competitive nature from half a lifetime of organized sports.

Stay up to date